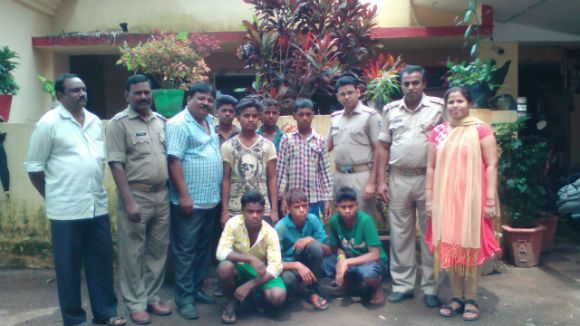 The main aim of the programme was to prevent child trafficking and rescue children from persons who tried to engage them in begging, sexual trade and other antisocial activities.Under this programme, specially trained police teams would screen all children residing in shelter homes, railway platforms, bus stands, roads and religious places. They would also extract required information from these children tactfully, she noted.

To ensure proper provision of availability of food, clothes, medical-aid, professional translators, psychiatrists and shelter homes for rehabilitation/reintegration well before the rescue operation and to ensure that such operations are conducted in strict compliance of the existing legal provisions added mr.surya prakash naik(sub -inspector).
This” operation muskaan” is highly appreciated by locals and intellectuall masses of locality. 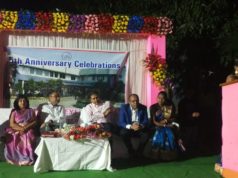 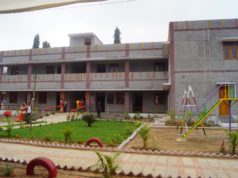