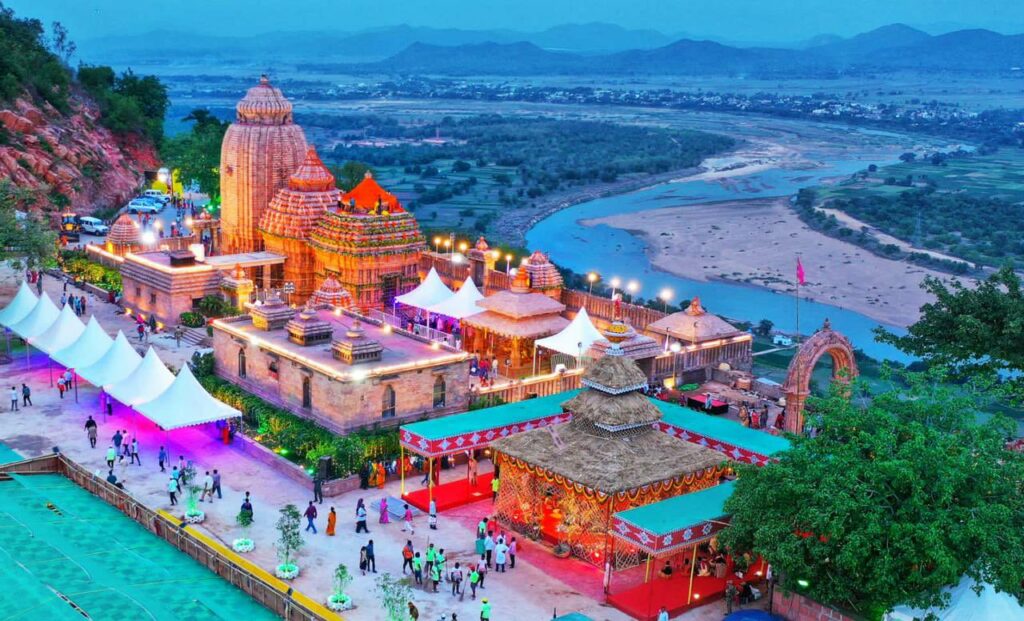 The Odisha CM participated as the Chief patron of the 5-day sanctification rituals of the new structure of the shrine on the final day.

He also paid obeisance to the presiding deity of Ganjam district and inaugurated various facilities made for devotees.

He said that Maa Taratarini is the patron deity of Ganjam and the people of the district take her refuge in both joy and sorrow. It is with the blessings and will of the goddess, the temple has taken on this magnificent form. The Chief Minister thanked everyone for their cooperation in the work.

Describing the new look of Maa Taratarini’s temple as a unique example of Odisha’s art architecture and sculpture, the Chief Minister congratulated the artists and artisans involved in the work. “Every time I come to visit my mother, I am very happy,” he said.

He praised the new look of the temple and said its developed environment will help attract more devotees and tourists. The CM also called upon everyone to work together for the development of district through peace and cooperation.

On sidelines of the event, the CM also laid the foundation stone for various developmental projects on the banks of Rushikulya river. 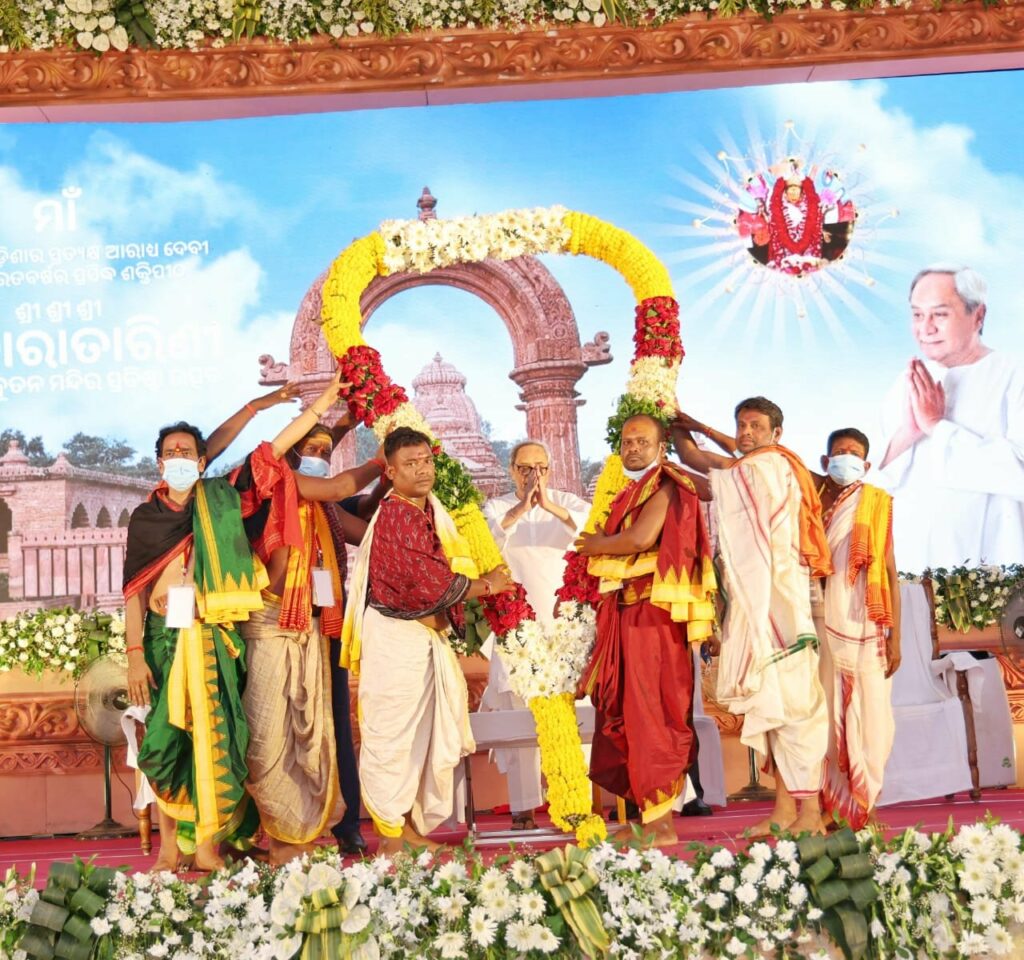 On the occasion, the CM felicitated Smitesh Mohapatra, grandson of eminent sculptor late Raghunath Mohapatra, who was instrumental in construction of the magnificent temple.

Addressing the gathering, Assembly Speaker Surjya Narayan Patro and Minister Bikram Keshari Arukh described the transformation of the temple as a clear example of the 5T transformation program.

Cabinet approves Amendments to the National Policy on Biofuels -2018