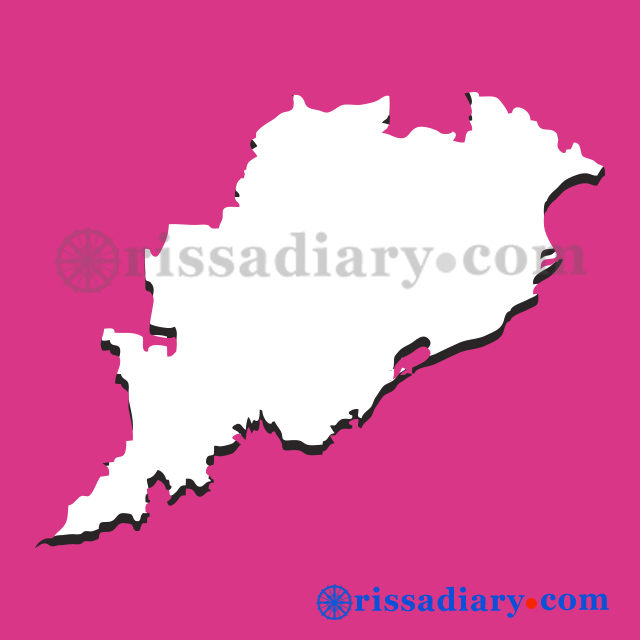 Bhubaneswar: As many as 73, 211 students have passed the Plus II Science examinations, the results of which were declared by the Council of Higher Secondary Education (CHSE), Odisha on Saturday.

The results of the annual Plus Two Science examination, conducted by the Odisha Council of Higher Secondary Education (CHSE), were announced by School and Mass Education Minister Badri Narayan Patra at the CHSE office here on Saturday.

Girls outshone boys as 78.88 per cent of them passed the examination while 75.69 per cent of boys cleared it.

Nayagarh district achieved the highest success rate as a maximum of 92.23 per cent students from the district passed the examination.

The lowest number of students passed from Gajapati district with a pass percentage of 43.43.

The Plus Two examination had started on March 6 at 1,104 centres across the State and concluded on March 29. About 3.80 lakh students from 1,504 colleges in Science, Arts, Commerce and Vocational Education streams appeared for the examination.

Students can check their marks through the official website chseodisha.nic.in and orissaresults.nic.in.