Over 50 Servitors along with SJTA Chief Veer Vikram Yadav and District Collector Samarth Verma had gone to Naveen Nivas and expressed their pleasure over the verdict. 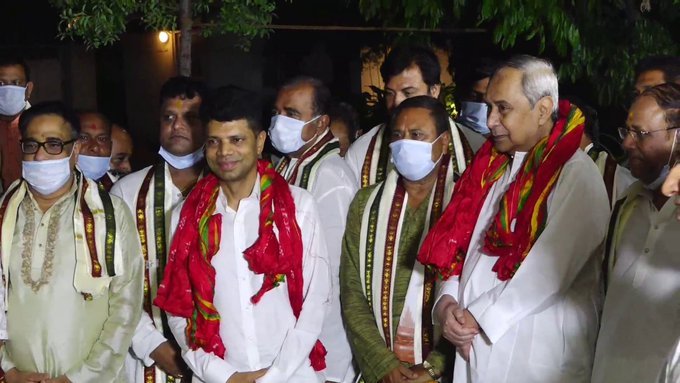 Expressing their happiness over the apex court’s verdict, the Puri Sevayat Samaj also have lightened over 20,000 deeps (earthen lamps) in front of Srimandir gate. 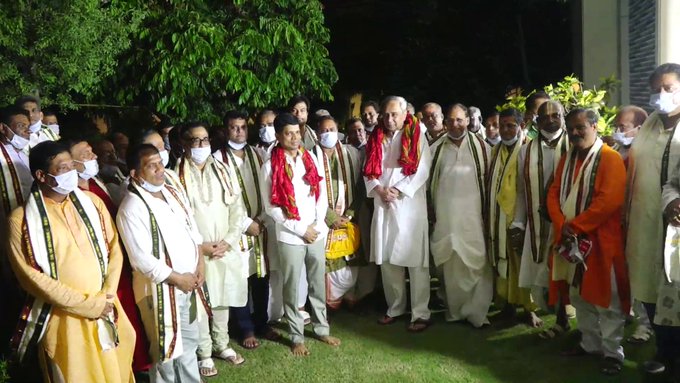 In a major relief to the Odisha Government, the Supreme Court on Friday dismissed the petitions claiming illegal construction and excavation works under the Shreemandir Parikrama Prakalp at the Jagannath Temple in Puri. Besides, the apex court imposed Rs 1 lakh fine on each of the petitioners for wasting its valuable time.

A Vacation Bench comprising Justices BR Gavai and Hima Kohli criticised the PIL applicants for wasting the court’s time with frivolous petitions and also pointed out that in the recent past there has been a mushrooming growth in the PILs.

Second Convocation of KISS Deemed to be University