Bhubaneswar: Odiya superstar Archita Sahu starrer upcoming Odia film ‘Durgatinasini’ is all set to release this Diwali, said a press release by the films’ production house. Archita Sahu will be seen playing the role of a top cop in the flick.
The movie is being world premiered this Diwali on 15th Nov’ 20 on Odisha’s satellite GEC ZEE SARTHAK.
Produced by Akshay Kumar Parija under the banner AKSHAY PARIJA PRODUCTIONS, the film has used the highest standards of production technology, as per the film unit.
Archita Sahoo, playing Nitya Dash IPS, is the protagonist of the film. Other actors in the film are Partha Sarathi Ray, Soma Bhowmick, Jeevan Panda, Choudhury Bikash Das, Rajeev Mohanty, and many more. 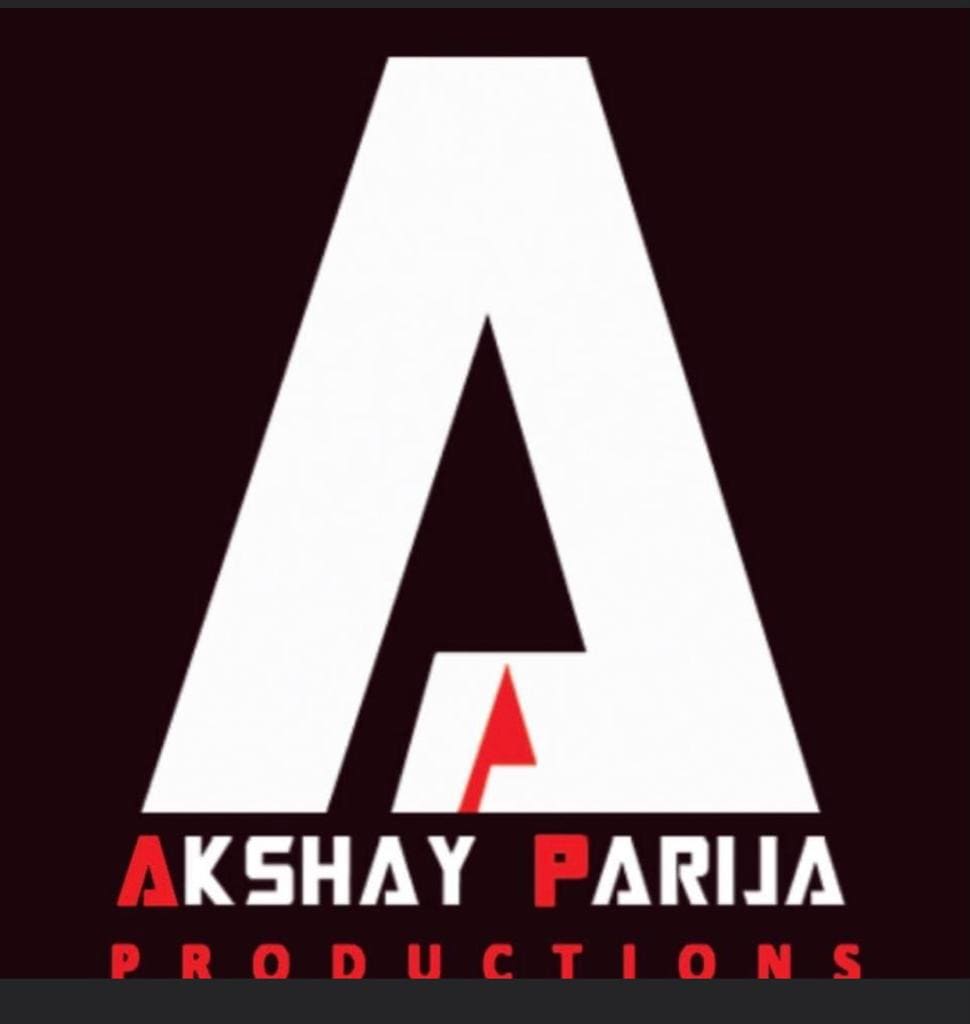 Nitya Das is an honest IPS Officer. She stands her grounds strong in this male-dominated hierarchy. She has a strained relationship with her mother due to a past mishap, which is an essential thread in the Film.
The story revolves around woman/child-trafficking and sex rackets as Nitya Dash takes on the Job to eliminate the crime. During her course of action she is faced tough resistance from high profile businessman, Aditya Chhotray played by Partha Sarthi Ray.
We are happy to have shot this film during Corona but with highest standards of healthcare. As usual in our production, the highest standards of quality and technology are maintained . Said Akshay Kumar Parija, Producer with dozens of films in many languages experience. The Production House has won two National Awards and 38 State Film Awards.

Inauguration of Electronics Lab at Electropreneur Park of STPI Bhubaneswar

Celebration of 60 years of Customs Act, 1962 held at Bhubaneswar