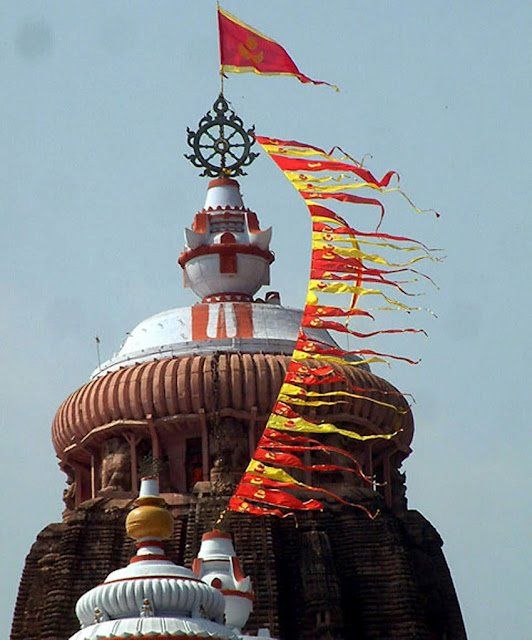 Puri: The Nilachakra Aarati began on Jagannath Temple in Purion Sunday, the holy day of Ekadashi, is to be performed every evening by the Shree Nilachakra Aradhana Seva Sansthan.

Notably, Mahodadhi (sea) Aarati is also performed every evening at the sea beach. The Nilachakra Aarati was added to the list of rituals performed in the Srimandir every day.