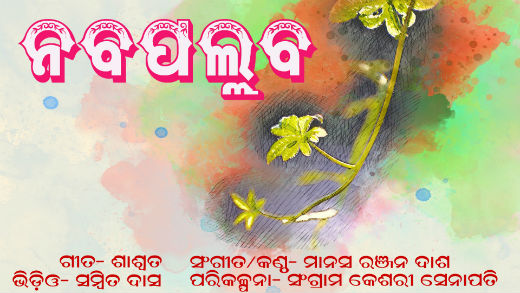 Bhubaneswar: Today on the Eve of “International Mother-Language Day”, the Odia e-magazine Nabapallaba has released the theme track. The 1st edition of the magazine was published On 1st January, 2018 in PDF format and had 40 articles. Later an audio magazine was created out of those articles for readers having interest in Odia literature and those who can’t read Odia script. The articles which were published in the e-magazine have been recorded and uploaded on YouTube. Thus the magazine is now in print as well as audio-visual format, available in free of cost.

Today on the Eve of “International Mother-Language Day”, an Odia song is getting released on the YouTube channel of Nabapallaba e-magazine. The song is written by Shaswat, composed and sung by Manas Ranjan Dash. The video is made by Sambeet Das. The editor of the e-magazine Sangram Keshari Senapati is confident that the song will be well appreciated by people. The next edition of Nabapallaba is scheduled for release on the eve of Odia new year in the month of April. 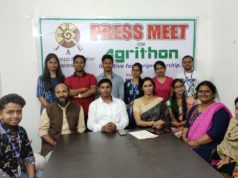 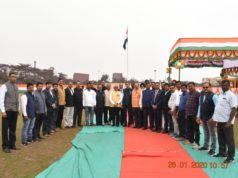 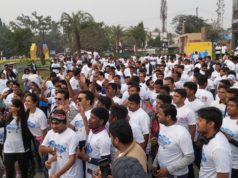