iv) Achievements on   Cleaning of spots where no target given – 3766

Filming of 4 sites with outstanding achievement was done as per the guidelines of    DARP and shown through electronic and Social media. These are:

b)  Achievement of AIR

7.         Publicity of the achievements through different Media during Special Campaign 2.0.

Local media coverage of the visits of HMIB and HMSIB to DDK Ahmedabad and AIR Vijaywada respectively under the Special Campaign 2.0

Synopsis: With their dedication and hard work the people of Dhamner has turned their village into a model village in the State of Maharashtra.

Synopsis: Chimu realises the harm in littering and sets out to teach others how to keep the city clean.

Synopsis: The film shows how a simple act of spitting causes tremendous effects on our Society, environment and health.

Synopsis: This is an animation film on cleanliness. It gives the message that your cleanliness, health and hygiene is your responsibility and obligation, if you ignore it you to do so at your own peril.

Synopsis: Film is about how to keep city clean. It is your social responsibility to keep your surroundings clean.

Synopsis: An animation films that portrays the vast and arid dystopian landscape of the future, covered in plastic waste and also alerts against the hazardous effects of plastic on human life and environment. 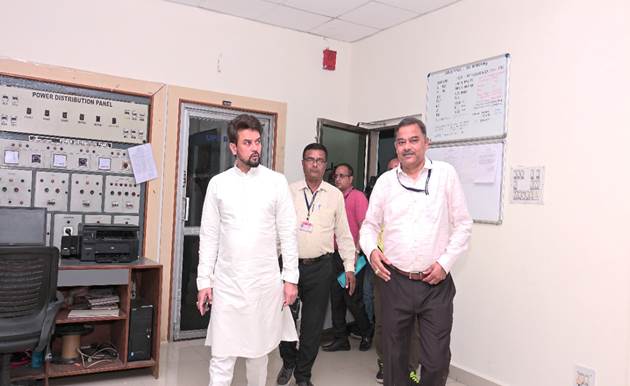 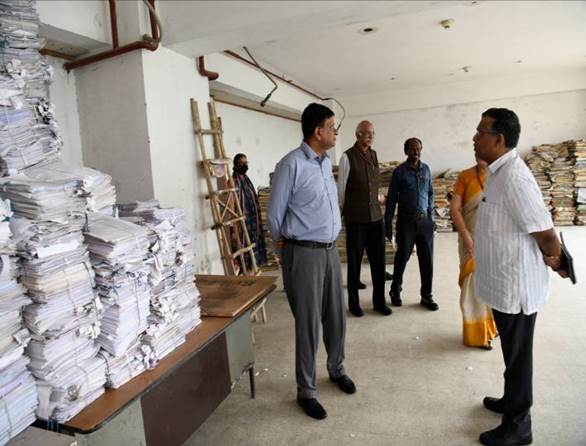 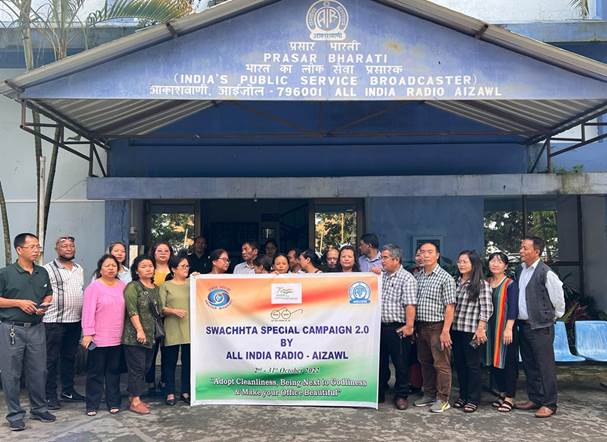