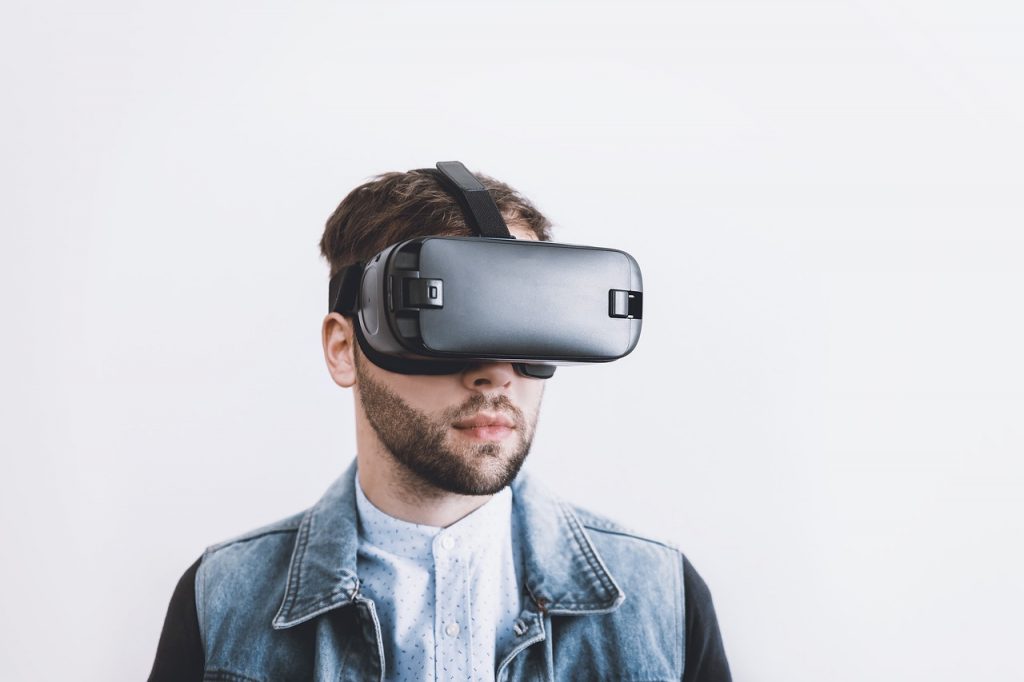 CAPTION: Virtual Reality has been a buzzword in technology for years now and there are a number of promising startups in India that are beginning to exploit the true potential of this new innovative tech

Until just a few years ago, Virtual Reality was nothing more than the stuff of science fiction. These days, however, it is an actual reality and is quickly changing the way that we interact with and view the world. While the gaming industry was the first to adopt the innovative technology, Virtual Reality has many applications outside of just videogames, and is used in many industries such as education, healthcare and business. In this post we will look at some of the most promising and cutting-edge Virtual Reality startups in India.

Cricket FeVR is a virtual reality cricket game that lets you play cricket whenever you want without having to ever leave the house. This Virtual Reality experience provides players with the most realistic virtual cricket game to date. Since the unveiling of the Oculus Rift back in 2012, Virtual Reality technology has come along in leaps and bounds in the past few years and its possible that we could be looking at a revolution in gaming as the technology continues to become more advanced and accessible. Cricket FeVR is one such example of an innovative startup that brilliantly combines all the excitement and thrill of sports with Virtual Reality gaming, giving players a realistic cricket experience in an immersive stadium-like environment that makes players feel like they are playing a real game of cricket.

Rizort is an online travel agency startup and an immersive vacation planning and booking service that was founded in 2016 with its headquarters in Bangalore and San Francisco. Rizort is a VR platform that is committed to making travel booking a much easier and more pleasurable experience. With the help of a VR enabled headset, the Rizort app allows users to check out a travel destination before they book it. Using 360 degree video capture, guests can explore hotels and tourist destinations in a 3D Virtual Reality experience from the comfort of their own home, making the task of booking their next holiday destination simple and painless. 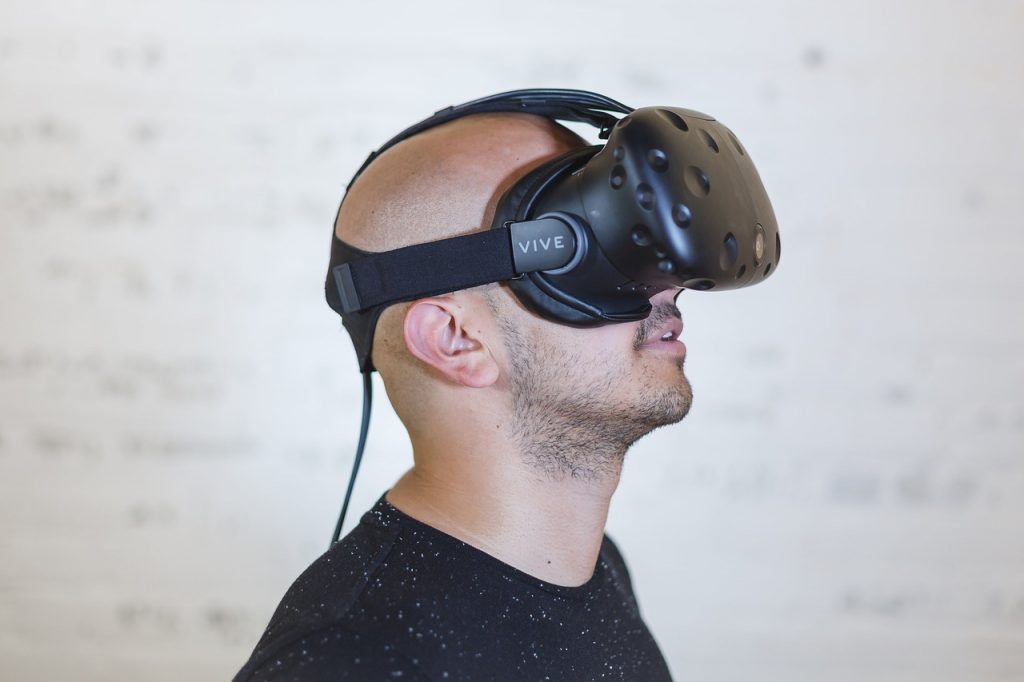 CAPTION: VR technology can be used for many applications besides videogames

Grey Kernel is one of India’s leading mixed reality startup companies. Founded in 2015, Grey Kernel is among India’s first Virtual Reality and advance visualisation tech companies that creates immersive and gamified content for a wide variety of platforms such as HTC Vive, Oculus, PlayStation, iOS and Android as well as Windows.

IRA VR is the startup’s flagship product and is currently one of the most top rated Virtual Reality apps on the Google Play Store. The app has been downloaded more than 10,000 times and at the present moment is rated 4 out of 5 stars by Android users. IRA VR allows the user to access Virtual Reality experiences on their smartphone device using a VR enabled headset and is the only platform on the Play Store that can deliver on demand 360 videos and Virtual Reality games in one single app.

SmartVizX is one of the biggest tech startups in the business world right now. SmartVizX mainly caters towards the architecture, construction and engineering industries and creates Virtual Reality solutions for businesses to help in the decision making process. The startup’s product offers a wide range of useful features such as fully interactive walkthroughs of areas that haven’t even been built yet and it can take customers through guided tours of construction sites, arenas, office spaces etc. The cool thing about this is that the user can interact with and walkthrough a project to get a better sense of how it will turn out. SmartVizX have developed a platform that allows users to experience a simulated environment of a project before it has reached completion and lets businesses know what the property will look like, hopefully reducing the gap between expectation and reality. Backed by the India Angel Network, SmartVizX is one of the highest funded startups in the Virtual Reality space and is sure to revolutionise the real estate sector.

It is an exciting time for Virtual Reality, and the innovative technology has the potential to make a real difference to our future. It has many applications that go beyond just gaming and is sure to transform the way that we interact and communicate with each other as well as how we perform certain tasks in the years to come. For more technology and business news, be sure to check out Orissadiary.com for the latest updates.

PM Narendra Modi to witness the final descent of Chandrayaan 2

EaseMyTrip Introduces a Special Programme EMTPRO for its Elite Customers

Vedanta Aluminium set to welcome visitors to Make in Odisha 2022