The voice behind the song ‘Apni Jagah’ Rukhsar Bandhukia clearly proves that life can be unpredictable and magical at times. Released on Saturday 27th June, the song is widely winning hearts.

Written by the renowned lyricist Kunaal Vermaa, ‘Apni Jagah’ is Rukhsar’s independent release. It has been composed and produced by Mann Taneja. The acclaimed lyricist of Indian music, Kunaal Vermaa has changed the narrative of emotions in songs. In his journey from ‘Hasi’ to ‘Tum Hi Aana’, Kunaal believes that observing every bit of life around him is his biggest inspiration. 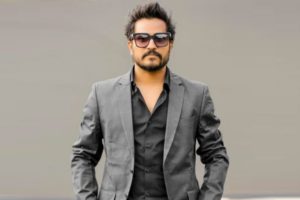 The outline of the song revolves around some deep human emotions, righteousness of feelings inspired by some real life stories. The concept has been developed by Kunaal and Rukhsar, composed by Mann. Interestingly, the song was longing since two years for the release under a fabled music label but due to some unfavorable reasons, Rukhsar decided to launch it independently. 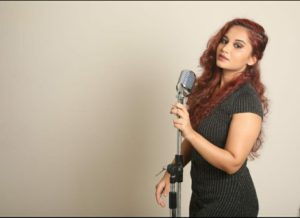 Not known to many, Rukhsar Bandhukia has acted in the movie ‘Mardaani’ alongside Rani Mukherjee under Yashraj Films. It was her debut as an actor before she decided to take up music passionately. This flawless multilingual artist learnt singing from Shahab Hussain Khan from  the family of Ustad Ghulam Mustafa khan who belongs to the Rampur Sahaswaan Gharana. Rukhsar has sung number of covers besides crooning an original song that fetched her 2 million viewers. 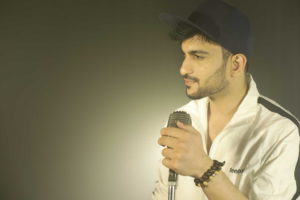 Besides being a composer and producer, Mann is a singer and songwriter. He is an alumni of KM Music Conservatory, Chennai founded by A.R Rahman. He has founded a channel called Kroonerz Project that governs audio/video productions and promotions.
His originals ‘Teri Yaad’ and ‘Sazaa Ve’ were presented by acclaimed music lables.

Mann regards himself as an ardent fan of the lyricist Kunaal Vermaa and feels fortunate having worked along with him in ‘Apni Jagah’.