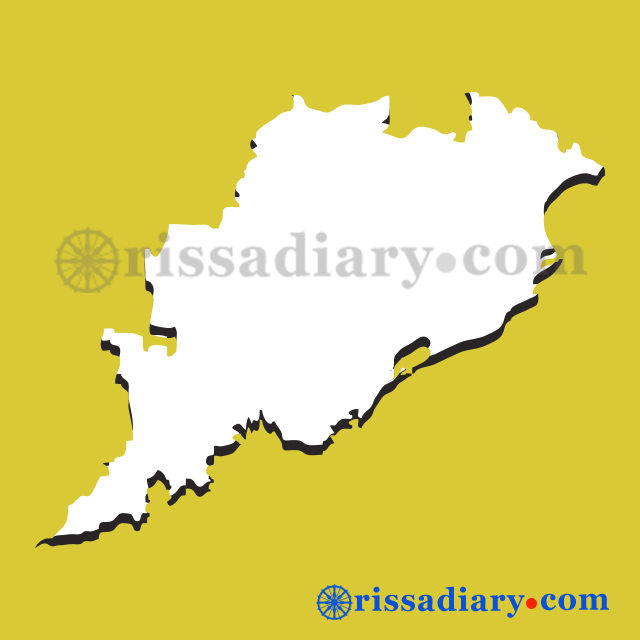 According to the latest Sustainable Development Goals (SDG) India Index and Dashboard, 2019-2020, released by the NITI Aayog on 30 Dec 2019, Odisha’s composite SDG Index, which measures progress across 16 SDGs, is 58 against an all India score of 60. The report recognizes Odisha’s special improvement and puts it at second spot among the top three fastest mover states; the other two being Uttar Pradesh and Sikkim. In last year’s baseline assessment Odisha was a performer state. With this trend, the state is also poised to become a trend setter in localizing and achieving SDGs by further enhancing the state’s performance on various goals and promoting more inclusive development.

This year’s assessment has also seen significant improvement with 100 indicators across 16 SDGs and a qualitative assessment of SDG 17 (Partnership). According to the NITI Aayog, this is also the world’s first government-led sub-national level assessment of SDGs.

This assessment and its findings offer a unique opportunity for Odisha to rejig the state’s on-going efforts and innovation in governance to make the state’s development and growth more people-centric, inclusive, resilient and sustainable.

SDGs are not  new development asks or a priorities but they are part of efforts to make development, existing as well planned, more systematic, inclusive and sustainable.

More importantly, such a comprehensive analysis of the SDG progress also underscores the need for more integrated development planning and governance mechanisms at various levels to be able to address the complex challenges of poverty, inequality and vulnerabilities. Odisha has made significant progress in the last decade on various SDGs fronts and more specifically those related to water and sanitation (SDG 6), reduced inequality (SDG 10), climate action (SDG 13) and life on land (SDG 15). Governance innovation such as the ‘Mo Sarkar’ initiative and the  5T model (transparency, team work, technology, timely completion and transformation) will go a long way in further contributing to the state’s efforts to achieve and localize SDGs through greater collaboration among different departments and convergence of development schemes.

A case in point in the Government of Odisha’s success in reducing inequality (Goal 10). Almost 40% of the state’s population belong to the Schedules Caste (SC) and Scheduled Tribe (ST) categories. Many of these traditional and indigenous groups and their livelihood systems are mostly dependent on forests and other natural resources, making them vulnerable to changes due to climate change. Odisha’s coasts are at greater risk of cyclonic storms and in the recent past two severe cyclonic storms (Fani and Bulbul) battered many parts of coastal districts. The state’s disaster management infrastructure and capacity for swift response and recovery is well recognized. Because of the state’s disaster management capacity, any large-scale damage to human lives and other vital infrastructures were averted during these disasters. Odisha was also the first state to have its own State Action Plan on Climate Change (SAPCC) formulated and implemented. All these initiatives, backed by strong political will and financial resource allocation, have resulted in visible progress.

Odisha’s performance on gender equality (SDG 5) is still in the aspirant category. This means there is need for more focus and support to increase gender equality by empowering women and girls in various spheres of life and reducing gender-based violence.

Given the current government’s on-going efforts to further bring in more transparency and accountability in governance and  administration, the state should capitalize on these efforts and use it build a strong foundation for localizing SDGs in the state. The existing development programs which are mostly led by departments and their field functionaries could be effective conduits to create more awareness and action on SDGs at the village, panchayat, block and district levels. Targeted capacity development programs on SDGs and ways to localize them can be provided to elected representatives to seek their engagement and support. The state’s youth population is an untapped human resource and through systematic capacity development and training they can be made SDG champions at the block and district levels. Youth action on SDG, specifically those related to consumption and climate change, could be the entry point given their lifestyle choices and consumption patterns determine ways we use and manage our natural resources, waster, water and energy.

The state government would need the support and active contribution of civil society, private sector, and other national level development agencies such as the NITI Aayog. To establish and further streamline inter-ministerial and inter-department coordination on SDGs, the state government should establish a State SDGs Facilitation Unit and similar units across all the 30 districts. These units would work more as facilitators and conveners of SDGs-related discussions, action planning, monitoring and reporting on various SDGs. A specific section on SDGs progress could be made part of regular development progress review to assess progress at the district and state levels. An annual state-level SDGs Summit, under the chairmanship of the Chief Minister,  could be organized in partnership with other civil society organizations, private sector and development agencies such as the United Nations (UN) to celebrate success and collaborate for new initiatives.

With these efforts the state of Odisha could become a pioneer in governance innovation for localizing SDGs and a role model for many other Indian states, as well as a case of good practice at the global level.

(The author works for an international development organization and specializes on SDGs, water, climate change, gender and youth issues. Views expressed are personal) 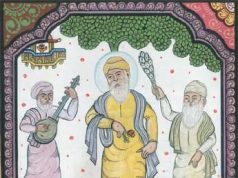 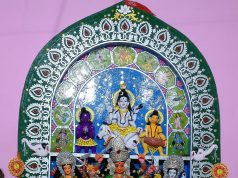