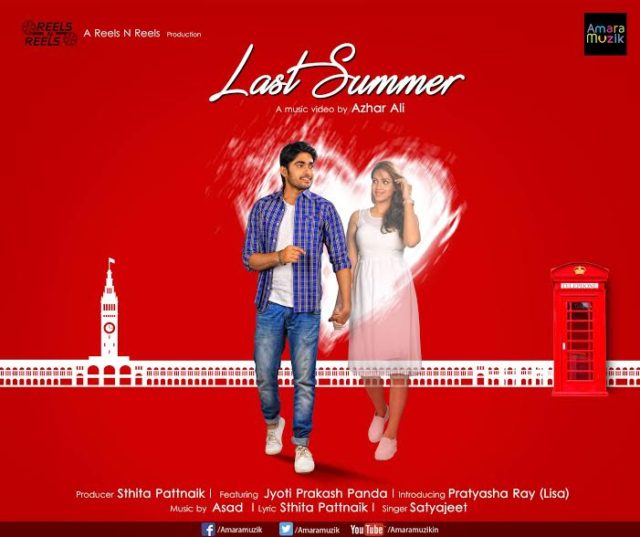 ‘Last Summer’ is a simple love story with complex ending. The story stretches from the guy purview who falls in love with a stranger. His love and passion towards the gal, keep him so engrossed in his ladylove that doesn’t realize reality. The simplicity in the screenplay has attracted high traffic on social media platforms of Amara Muzik- the official music partner of the song.

The first music video to be shot first and then music was bead into it.

Azhar Ali speaks, “Being a photographer, creativity is very important to me. I have a funda in life that I have learnt from everything that I do, be it photography or video. The more I work, I more I learn. Always wanted to do videos but didn’t have an apt opportunity, now that I have Reels and Reels Music to back me up it was a great encouragement for me to take up Single  music video. Really happy that the song has come out as visualised. Thankful to our entire team for their tremendous support and hard work.”

Sthita Patnaik Producer said, “The plan initiated from a mere concept developed with Azhar Ali, looping JyotiPrakash Panda. We wanted to take a new face, after quite a sorting of- we decided to go with Pratyasha Ray because of her photogenic looks.”

“We had first shot the video, then we went to the Music Director – Asad Nizam for Music. After the music was drafted, I had beaded the lyrics into it. Asad Nizam and I, we share a wonderful relationship in terms of our understanding level that matches to a great extent and Satyajeet’s voice has added magic to the song. I am very happy with the way the video has come out and also with the response of the audience. It has crossed 65K mark in two days. Thankful to Amara Muzik for their association and effort”, adds Patnaik.

Jyoti Prakash Panda actor says, “Really excited with the response of Last Summer, thanking all my viewers for their immense support- for which the song is gong to be a super hit. When I had heard the project, I liked the concept and was thrilled to work with Azhar – the fame of Ollywood for his photography work. Our team has put in lot of effort in the video. I remember, we were shooting during the summers at 42˚c. In a shot Pratyasha had to run over the sand bare foot, she did it wonderfully despite being a new comer.  We were literary burning but still gave shot. Happy that our hard works have resulted in such great results.” 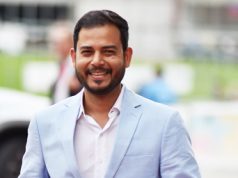 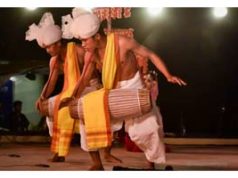