Central Theme of the Festival will be “India & Nepal: Journey of Civilizations and Search for the Soul”. Key Note Speakers: Tulasi Diwasa, Ashok Vajpeyi, Kanak Mani Dixit Over 200 writers, artists, performers will join the festival, 30 from India, 175 from Nepal

Kalinga-Kathmandu Yashswi Sahitya Sanman established by Kalinga Literary Festival in association with Yashaswi Foundation of Nepal. The award has been a novel way to acknowledge and honour, literary legend of both countries. This year Kalinga-Kathmandu Yashswi Sahitya Sanman will be given to Legendary Nepalese writer Satya Mohan Joshi, Legendary Indian writer Ashok Vajpeyi. 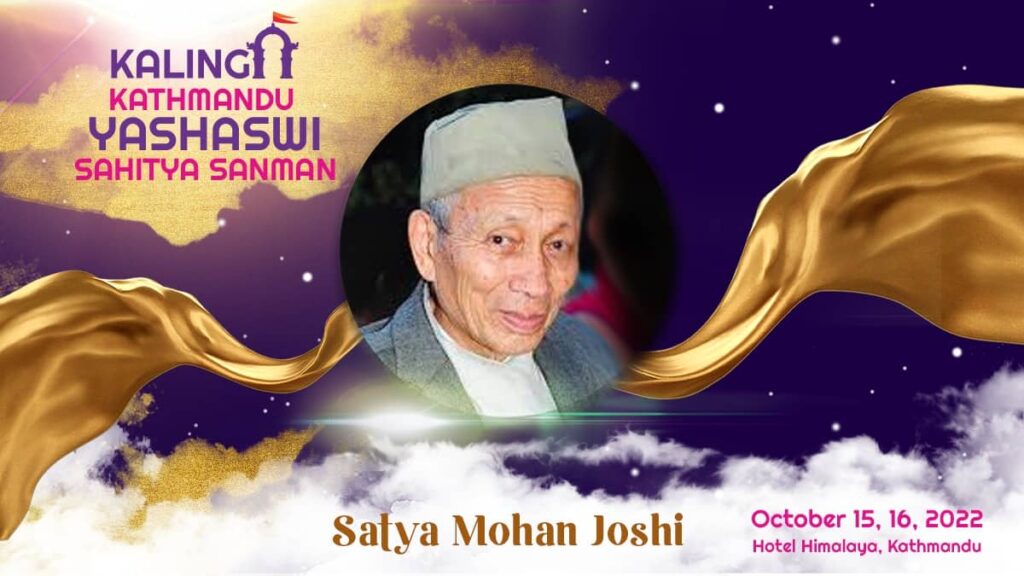 Kalinga Literary Festival  is well known for its socially relevant themes and in a way compels all ‘creative’ people to think and articulate ‘the contemporary’. Like its past editions the KLF in India, KLF Kathamndu this year also has a hard-hitting theme for writers, poets and artists to ponder on. Central Theme of the Festival will be “India & Nepal: Journey of Civilizations and Search for the Soul”. Key Note Speakers of the festival on the Central theme are noted writers Tulasi Diwasa, Ashok Vajpeyi, Kanak Mani Dixit. 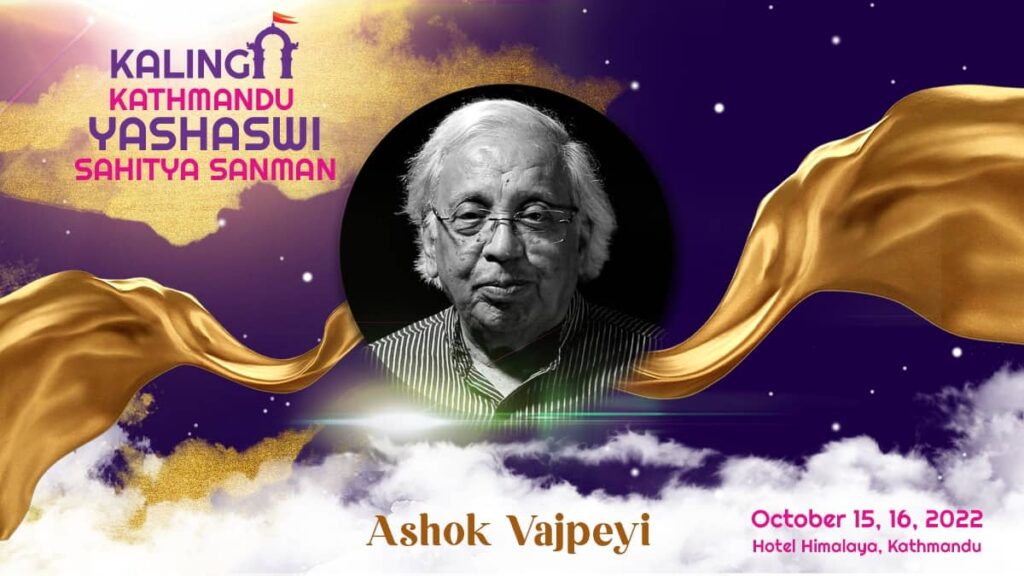 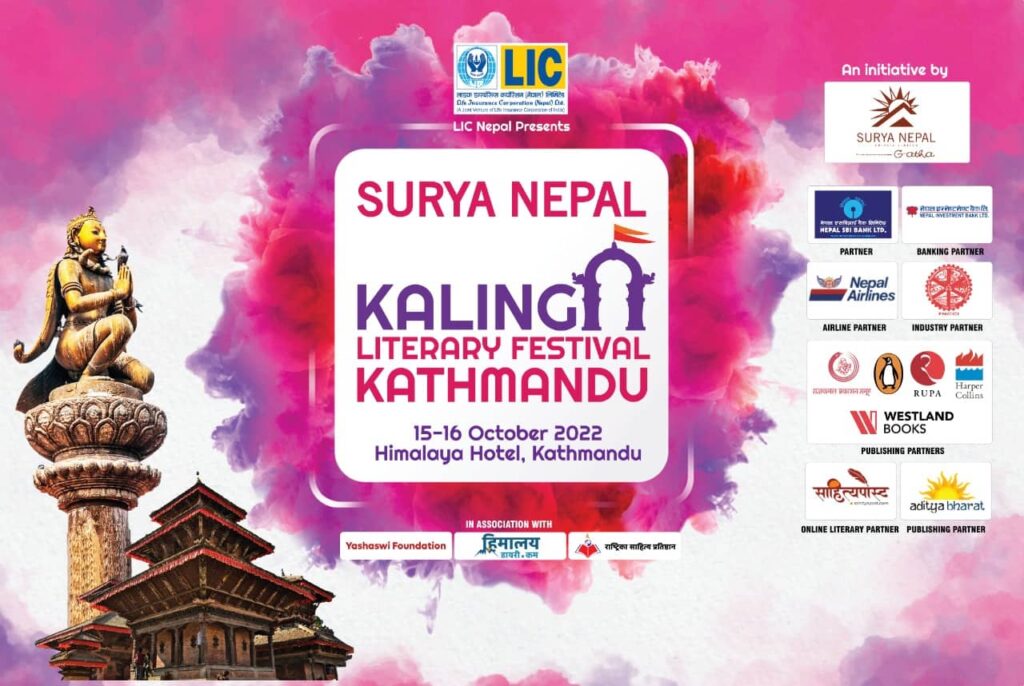 “Kalinga Literary Festival Kathmandu will showcase literature, music, dance, poetry and other art forms. It will be a life time experience for the lovers of literature, Music, Dance, art, poetry . The Festival will celebrate the long-standing ties between Nepal and India in the context of the emerging global cultures,” said KLF Founder and Director, Rashmi Ranjan Parida.

“We plan to celebrate great Literary, Spiritual, Cultural Traditions of Nepal, among other aspects, theme of Shiv and Buddha Tatwa and its contribution to South Asia and global literary movements and traditions. The festival will have panel discussions on literature, Art, Culture, History, and showcase artistic traditions from Nepal and India, in addition to the world of Nepalese and Indian art and music,” said Ranjana Niraula, KLF-Kathmandu, Director, Curator and Co-Ordinator.

THE FESTIVAL IN NUMBERS

Over 50 International and National Award winners to represent

New Book to be Launched

This is perhaps the first time in history that literature, culture, art, history will come together to connect the regions of Nepal with those of India. The festival will focus on Spirituality, Art, culture, Shiv Tatwa, Ram Katha, Buddha, Promotion of Nepal and India historical relationship (Pashupatinath to Puri, Kashi to Kathmandu, Bodhgaya to Bodhnath, From Lumbini to Lal Ded and other fruitful ties that have existed  for many epochs.  These  are the mainstream  and the marginalized cultures  of  two  vibrant nations on the  march. Over 30 Noted writers and cultural figures from India Like to join the KLF Kathmandu. 70 percent speakers will join from host country Nepal in the festival every year.

Padampur bypoll: Voting begins at 7am, amid tight security today