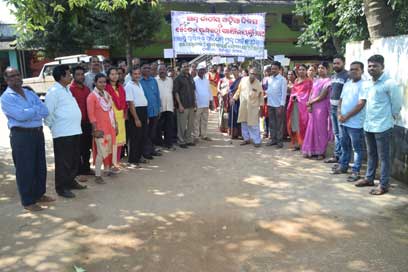 Baliguda: International Non-violence day and Gandhi Jayanti has observed at Banabasi Seva Samiti, Baliguda. In the early morning a rally was organized on placard and banner which depicted the massage of danger of use of plastic and polythene and use slogan on Swachhta Bharat and polythene and plastic free India. Sarvodaya Leader Sri Ushav Chandra Nayak, Secretary, Banabasi Seva Samiti flag off the rally. Hundreds of school children, girls, teachers, volunteer of Banabasi Seva samiti and citizen participated in the event.

In the evening a meeting was organized at conference hall, Banabasi Seva Samiti. Noted Sarvadoya Leader and Gandhian Sri Ustav Chandra Jena spoke about Gandhiji in South Africa and how he was influenced to the people of India. He also spoke about Gandhiji’s Basic Education, Nai Talim and give importance to cottage industries. Mr. Rabindra Panda, Assistant Secretary, Banabasi Seva Samiti spoke about importance events of Freedom struggle and share about activities of noted freedom fighter Late Biswanath Pantaik. Mr. Lokanath Panda, address the gathering and spoke about the lead rule taken by girls now-a-day. He share example like Malala Yousafzai for campaign of girls child education and Grata Tungberg, Climate Change activist of Sweden , though they have younger, but influence the whole world for their work. Winner of different completion held among the students of Banabasi Seva Samiti were facilitated at the end. The meeting and prize distribution programme was coordinated by the superintendent of the Hostel and other colleague. 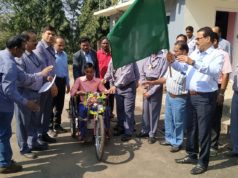 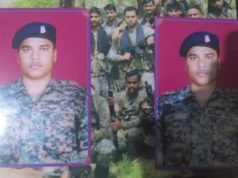 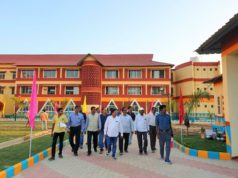