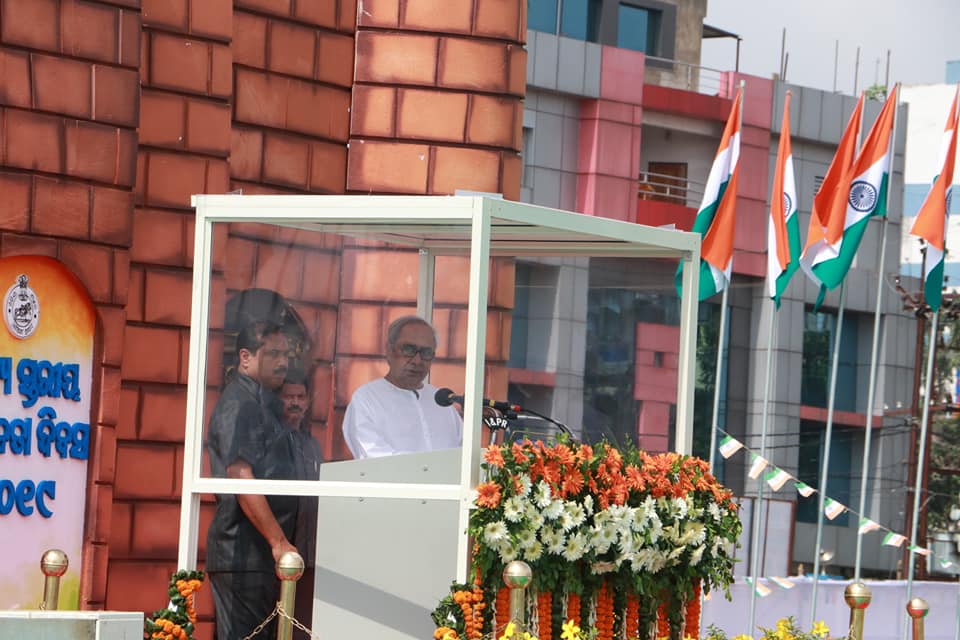 On this eve Chief Minister remembered the supreme sacrifices of the freedom fighters as he unfurled the Tricolour to celebrate India’s 73rd Independence Day. He also remembered the soldiers who had laid down their lives for the country. 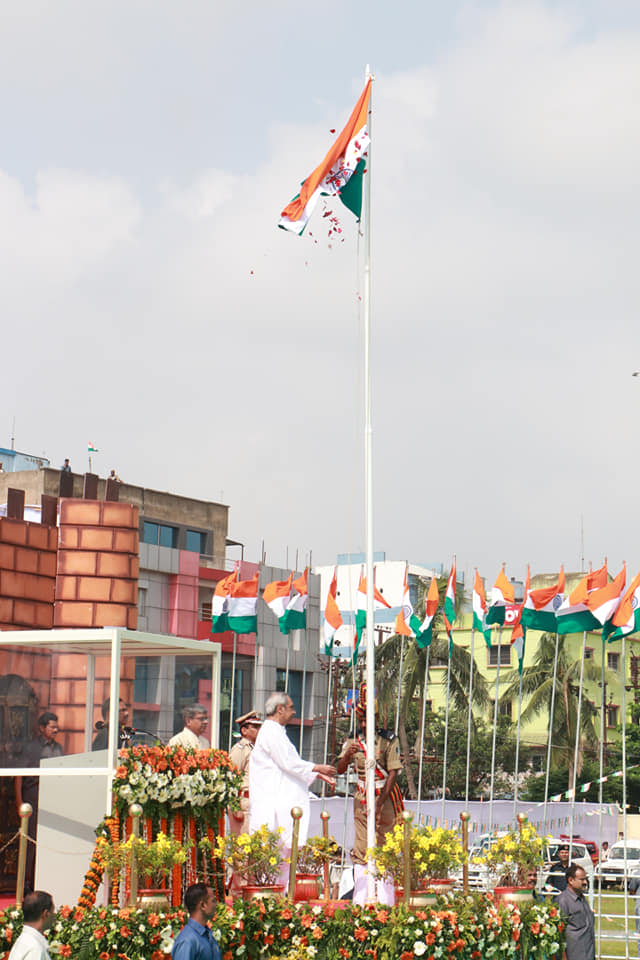 It should be stated that the Independence Day celebrations have been shifted from Mahatma Gandhi Marg to the Exhibition Ground here from this year.

Elaborate security arrangements were made across the state for peaceful celebration of the country’s 70th Independence Day, police said.

Adequate security forces were deployed in Maoists infested areas in the state, said the police.