Iconic looks of #RishiKapoor that made him a style icon

New Delhi: Veteran actor Rishi Kapoor has died after a two-year-long battle with cancer. The 67-year-old actor was admitted to H N Reliance hospital, where he breathed his last on the morning of 30 April. Rishi was not only a phenomenal actor, charismatic personality, a powerhouse of energy but also a style icon. He changed the face of fashion in India with movies like Bobby and Chandni.

Bobby: We couldn’t take our eyes off when he wore tuxedo blazer, striped ties and turtleneck tees. Also, his pastel striped polyester button-up shirt paired with purple trouser and vintage shades are still in vogue. 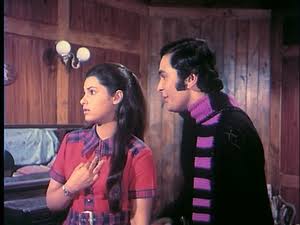 Karz: The blingy pop star, dancing to the tunes of Om Shanti Om, will always be remembered by his fans.

Chandni: After the success of ‘Chandni’, abstract floral and multicoloured sweaters became a trend in 1980’s. Rishi Kapoor rose to prominence for his acting potential and of course, his sense of style. 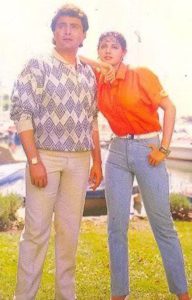 Agneepath: The 2012 hit Agneepath saw him in the role of Rauf Lala. Kapoor got under the skin of his character in every way- acting, dialect and looks. He wore gold zari embroidery brocade to make his character look real and believable. 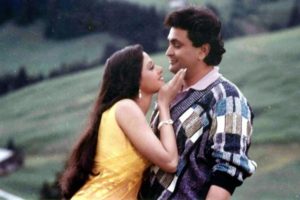 Though Rishi Kapoor has left for the heavenly adobe, he will always remain an important part of Indian film history.

Luxury brands cater to a niche audience, which was the maharaja audience in the ancient times, said Dr. Lalit Khaitan