Hockey India  named a list of 32 players for the Senior Men’s National Camp to begin at the Kalinga Hockey Stadium, Bhubaneswar on 20 May to prepare for the upcoming FIH Men’s Series Finals Bhubaneswar Odisha 2019 starting on 6th June 2019.

The Indian Men's Hockey Team comes home to a rousing welcome from their Australian Tour 2019 on 19th May. The team will kickstart preparations for the FIH Men's Series Finals Bhubaneswar Odisha 2019 shortly.#IndiaKaGame pic.twitter.com/8Q3Y2ZjfDj 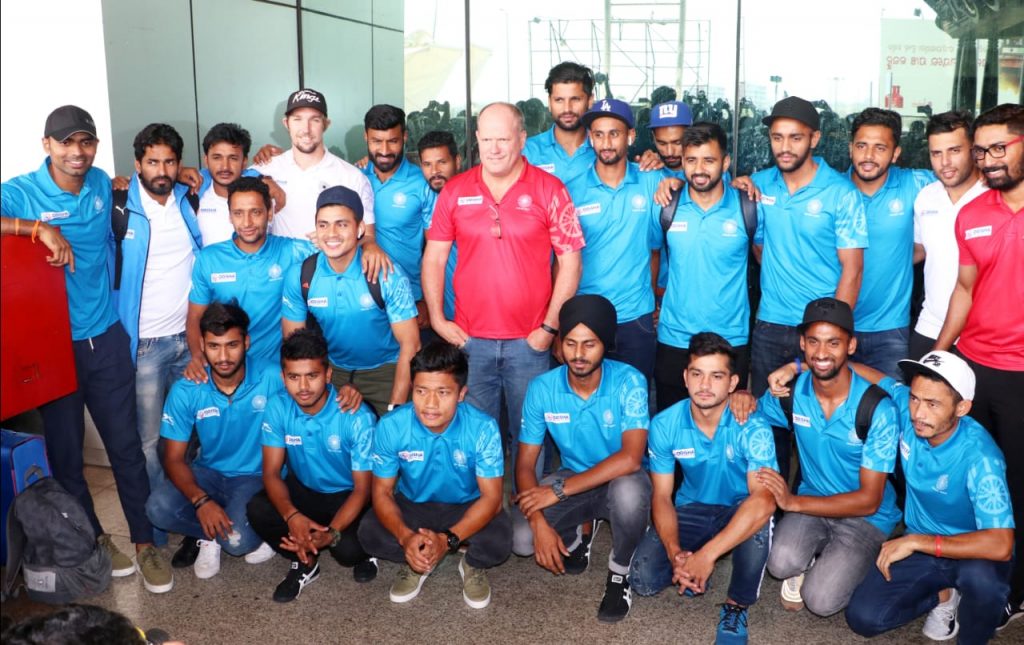