“Earlier, people used to complain to me about non-release of my film here. Keeping their sentiment in mind, ‘Salabudha Ra Badla’ is going to be released on 17th of this month,” said Mohapatra speaking to this correspondent on the concluding day of the Balangir Lok Utsav here on Monday.

‘Salabudha Ra Badla’, which is also a musical story after Mohapatra’s award-winning film ‘Bhukha’, depicts how an old man when tortured and exploited takes revenge and what happens thereafter. Senior artist Atal Panda has played the old man’s role in this movie. 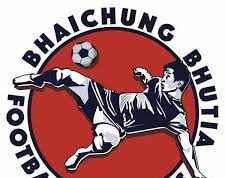 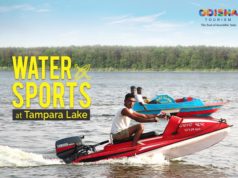 Odisha: Tampara lake is all set to get a facelift at a cost of over Rs 8 crore by April 2020