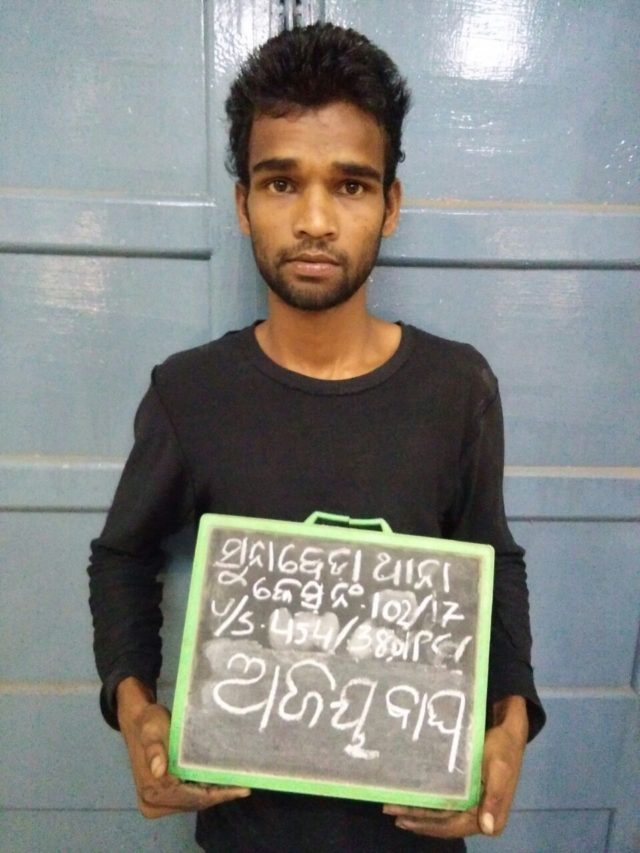 Report by Nishapati Nayak, Koraput: A 20 year old accused in a theft case named Ajay Bagh son of Onam Bagh resident of Church Colony under sunabeda Police station were in custody under two cops . Taking advantage of the situation the accused escape from SDJM, koraput court.

Accused was nab by sunabeda police for theft case under section 379 ,34 IPC and forwarded to the court of law to be produce in front of sub divisional Honorable magistrate,koraput. After producing Ajay Bagh( accused) in the court he was order to send to Jail in judicial custody near about 2 p.m on dated 23.7.2017 while on the way to police van along with cops ,accused skip removing hand cuff from his hand during the chasing by the cops but fail to nab him. After this incident a case was register under section 224 IPC at Koraput Town Police Station.

As per media sources the notorious thief entered towards residential Colony and the cops lost sight of him. The thief fled to the negligence of the two cops named Mr G Chetty ,Mr M Pradhan(constable) will remain suspended till the department enquiry is completed.

It came to know that the theft case under sunabeda Police station led by Mrs.jogeswari behera(IIC) stated that this case is investigating by mrs. J.Baral (Sub-inspector), later today with the joint operation of koraput town police and sunabeda police station accused was nab and forwarded to judicial custody . while reporting mrs.jogeswari behera(IIC) stated thanks to media for helping the police department for this arrest with out defaming police department and highlighting the case in positive way.

The duties of an officer are the safety, honor, and welfare of your country first; the honor, welfare, and comfort of the men in your command second; and the officer’s own ease, comfort, and safety last .There is nothing more unaesthetic than a policeman ;added mr.Khreswar sahu(IIC),Koraput 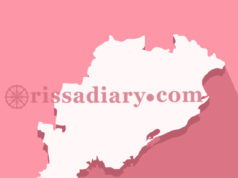 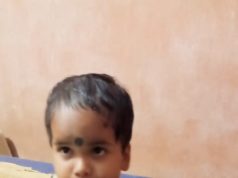 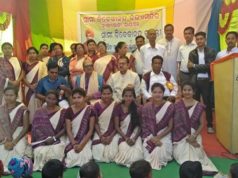