The Olympic Games are the pinnacle of sporting excellence, where talent from across the globe convenes in one city for a month to put their skills to the ultimate test. The Summer Games has 28 sports with 38 disciplines; these make up 301 events featuring around 10,500 athletes. Needless to say, there is plenty of competition but ample opportunity to win a medal.

Nevertheless, the same countries appear to dominate the podium every four years: United States, China, Russia, Germany, Great Britain, and Japan. Since its modern inception in 1896 and India’s first participation in 1900, the country has only won nine gold medals, but 28 overall. However, with each Olympic Games comes a new opportunity to add to that tally, so what are the sports in which India has the best chance? 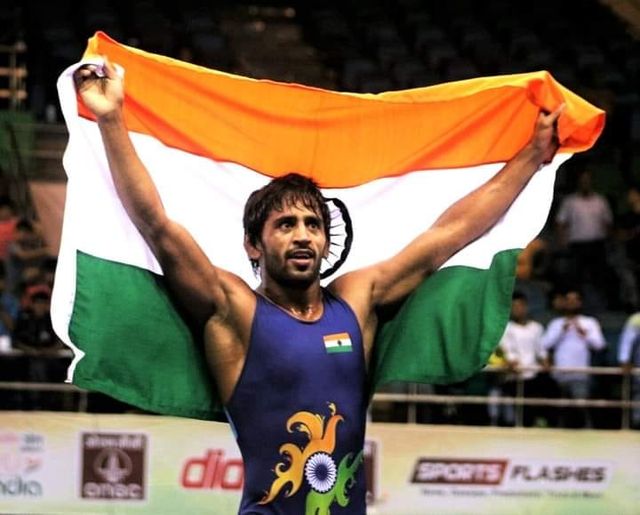 Wrestling has been in every edition of the Olympics, except in 1900, ironically. It is considered the oldest sport globally, deduced from famous cave paintings in Lascaux, France, dating back 15,300 years.

Although historically India isn’t a wrestling powerhouse, they have been sensational in the 21st century. They picked up a bronze medal in 2008, 2012, and 2016, while Sushil Kumar was handed a silver one in 2012.

Bajrang Punia is India’s great hope for earning the top spot on the podium by capitalizing on his exceptional promise. The 27-year old is has the hope of a nation on his broad shoulders, as after his gold medal at the Rome Ranking Series tournament, he currently sits at number one in the world at 65kg.

Not usually being favored in any sport, India will rely on Punia to get the ever-illusive gold medal. They still wouldn’t compare to the likes of the U.S., China, or Japan when it comes to the medal table. In the sports betting markets for the Olympics, the former is the favorite to lead all countries in the medal count at -600, while China follows with +450. India is the longest of shots at +500000, but any medal would bring honor to the nation. 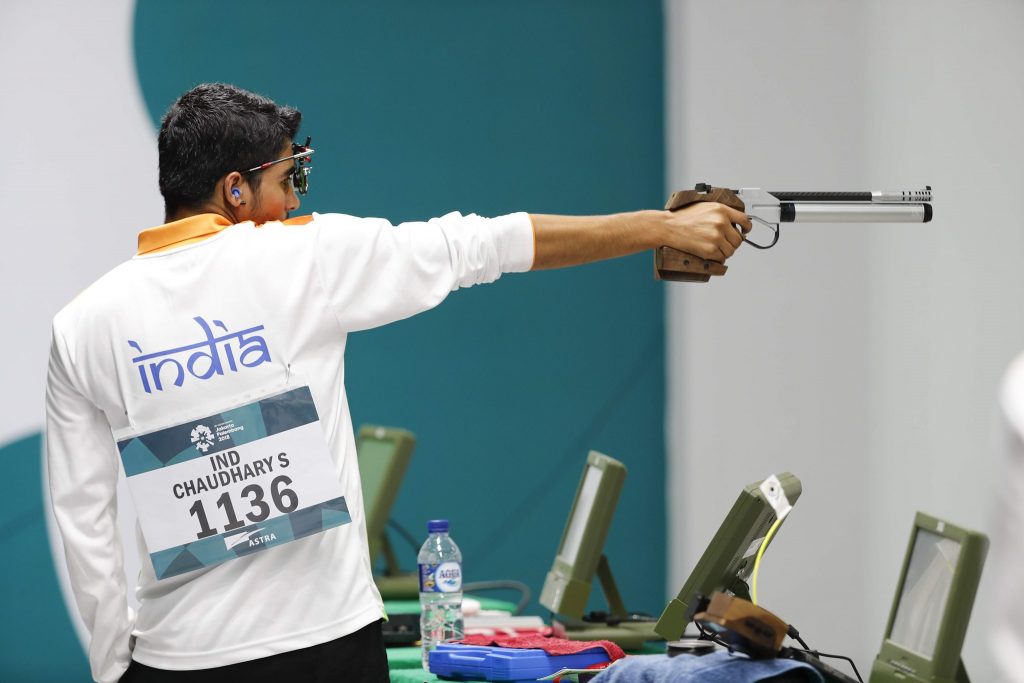 Shooting is another sport that has been in the Olympics since its modern inauguration, barring 1904 and 1928. There are many events across the sport, and it’s one of the more technical competitions included.

Much like wrestling, India hasn’t traditionally been a powerhouse at the event; however, they have become podium staples in the last 20 years. This culminated in 2008, with Abhinav Bindra capturing gold in the Men’s 10 m Air Rifle event.

The 2021 Games will see Saurabh Chaudhary and Manu Bhaker challenge for the gold in their respective events. Both have seen success recently at the ISSF World Cups and will even compete in the mixed double event. Having them compete over a myriad of matches gives them a more significant opportunity to earn a medal for India and realize their Olympic dreams. 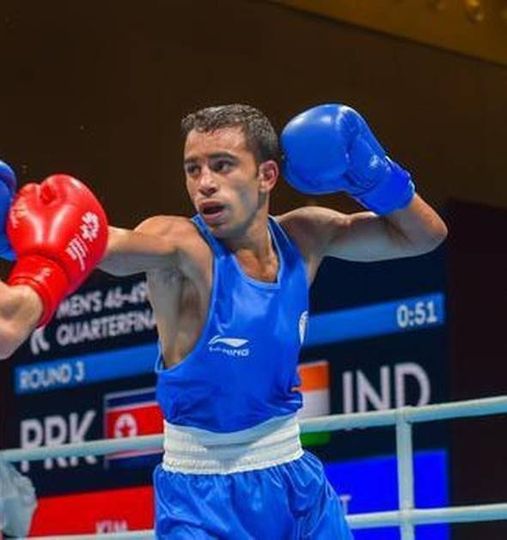 It may be reasonable to think that the last section would have been dedicated to field hockey, where India is the all-time gold medal leader and where they have won eight out of their nine gold medals. However, they haven’t won a medal in the sport in over 40 years and aren’t favored heading into this summer’s games.

Instead, India is looking to build on its bronze podium finishes in 2009 and 2012 through promising star Amit Phangal. He is the first India to win silver at the 2019 AIBA Boxing Championships and looks like a real contender in the 52kg section.

India is a country starving for medals. Nevertheless, since the turn of the 21st century, they seem to be amassing podium positions which will hopefully culminate with a gold medal in Tokyo.