The Puri district administration has made adequate arrangements for a large number of visitors expected to throng the city to have Darshan of the Trinity, Lord Jagannath, Lold Balabhadra and Devi Subhada, in the Shreemandir on occasion of New Year on Wednesday.

The temple’s surroundings, ‘Bada Danda’ and newly-built shed for visitors have been well decorated with lights and flowers.

Loud speakers have been installed at the shed near the temple to air devotional songs for devotees.

As many as 60 platoons of police force and 800 police officers have been deployed to maintain law and order in the pilgrim town. Sources said tight security would remain in force from Monday evening till 2 pm on Thursday. This apart, police personnel will keep a round-the-clock vigil on the railway station, Grand Road and sea beach. 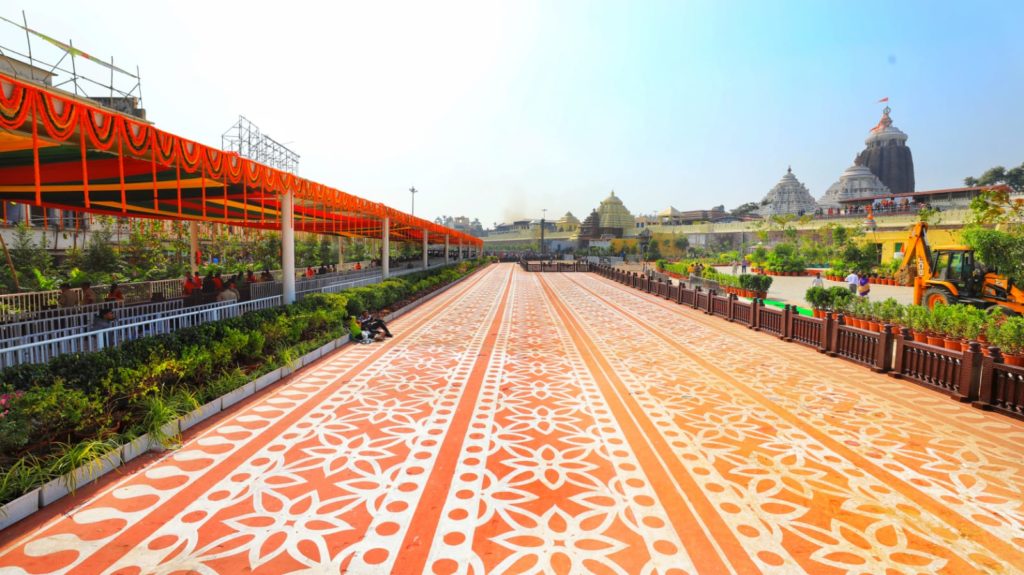 Major shrines across Odisha like Baladevjew Temple in Kendrapara, Samaleswari temple in Sambalpur, Budhi Thakurani temple in Berhampur witness huge rush of devotees on the first morning of 2020 NewYear.