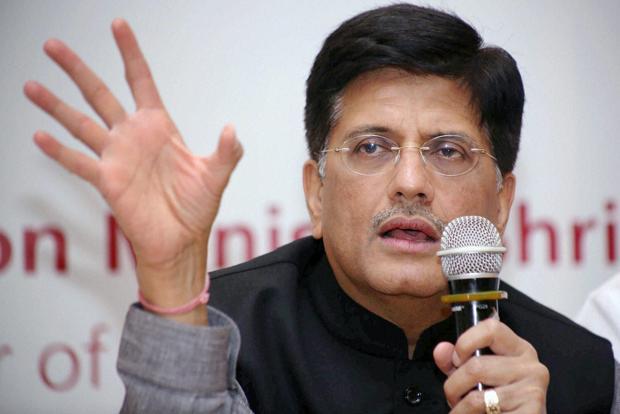 New Delhi: Commerce and Industry & Railways Minister, Piyush Goyal will attend the 19thSession of the Indo-Swedish Joint Commission for Economic, Industrial and Scientific Cooperation in Stockholm, Sweden on 23rd October 2019. The session will be co-chaired by Ms. Anna Hallberg, Minister of Foreign Trade, Government of the Kingdom of Sweden and Piyush Goyal, Commerce and Industry Minister, Government of India.

Sweden has a long history of investments in India. As per October 2017 data, there are over 170 Swedish joint ventures and wholly owned subsidiaries in India. Sweden is the 20th largest foreign investor in India with cumulative investment of USD 8.51 billion between January 2003 and January 2017. The existing Swedish MNCs are now expanding not only in manufacturing but also increasingly on offshore IT operations and R&D in India. Sectors that have received the largest shares of Swedish investments in India are automobile industry with USD 362.20 million (33%), industrial machinery with USD162.09 million (15%) andmiscellaneous mechanical & engineering industries with USD115.67 million (10%).

Over the last decade, Indian investment in Sweden has also increased. There are over 70 Indian companies including IT companies currently present in Sweden. Indian pharma and biotech companies like Dr.Reddys, Biocon, Kemwell and Cadila Pharma have formed collaborative relations in Sweden.

There is significant potential for enhancing bilateral collaboration in key areas like green technologies, renewable energy, smart infrastructure, healthcare and defence. Trade in services is large and growing, especially in areas of IT, business services, travel and transportation. According to the International Trade Centre figures, in 2016, the total bilateral trade in service was worth USD 1.23 billion, which included Indian service exports of USD 767 million to Sweden and Swedish service exports of USD 458 million to India. 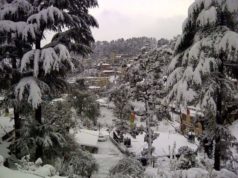 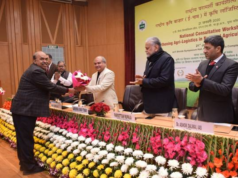 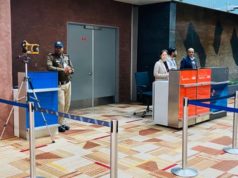