Poker is a relatively new phenomenon in India; while countries like France, the UK, and America have been playing different variants for hundreds of years, poker only started to appear in the country around the beginning of the 20th century. It was mostly likely introduced by British ex-pats during the time of colonialization and remained popular long after they had left.

However, data on its popularity and the growth of the industry is hard to come by. This is because India’s gambling laws, which date from 1867, are confusing and convoluted, meaning poker largely existed underground until the 1990s. Different states have been left to make their own laws surrounding the legality of poker and gambling in general: some have banned all forms outright whilst others have taken a more liberal approach where games of skill are concerned. 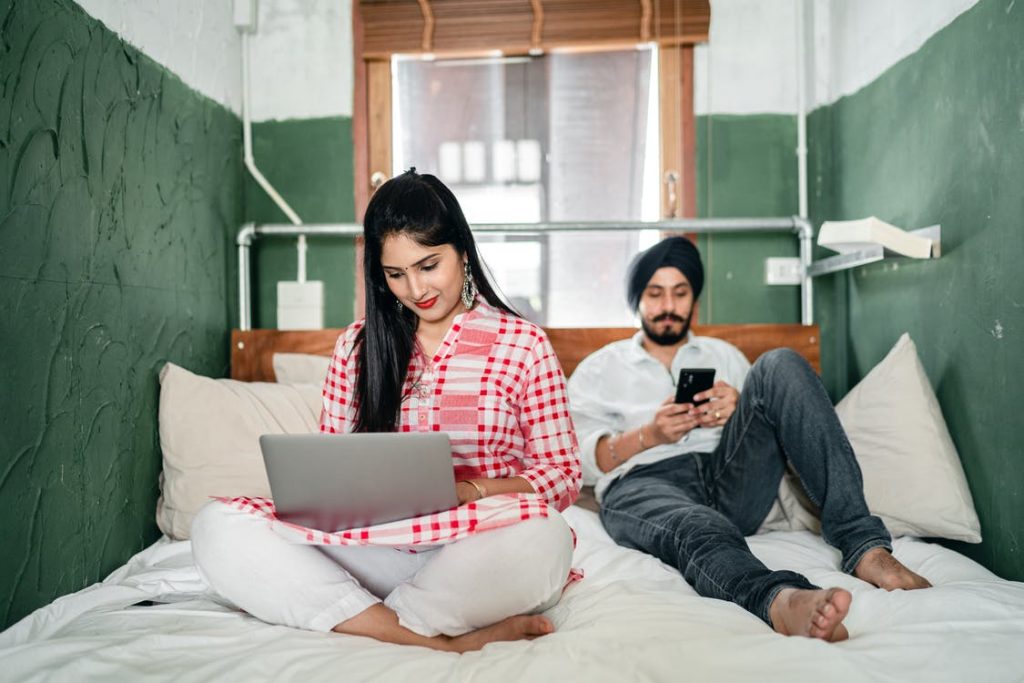 Bizarrely, the clearest regulations concern the banning of online poker. Indian sites are not permitted to offer poker games; however, players are allowed to play poker at international sites. The only stipulation is that they use a site which has been licensed and approved by at least one other country – a rather lazy workaround to avoid the government having to license them themselves!

Being able to play online has thrust poker into the mainstream where it has found an eager audience. There are roughly 430 million smartphone users in India who are now able to access quality international poker sites without facing recriminations from their government. It is estimated that around 40% of these users participate in some form of online gambling, with more than 3 million actively playing poker. This is why the Indian online poker industry was valued at more than Rs 400 crores in 2020. And interest in online activities is still growing.

When looking at figures like these, it isn’t hard to see why India has produced so many successful poker professionals. While lists of upcoming young poker players tend to focus on those storming the UK or America markets, let’s take a look at some of the top Indian players who have left their mark on the country’s history.

How the Online Landscape is Changing

There is increasing demand for online entertainment services, and that includes online casinos. A significant percentage of young Indians not only have smartphones and internet access, but also the kind of disposable incomes to enjoy them fully.

The Indian Government did make some attempts to update their legislature to cover online gambling with the Information Technology Act of 2000, but rather than fully regulate and legislate the industry, it might even have made things worse. Far from clearing up which forms of gambling were permitted and which weren’t, the act didn’t offer any further definition on the topic.

One of the reasons why India’s legislation is confusing is the differentiation between games of skill and games of chance. In some places, games of skill are not included in the definition of gambling, meaning things like poker and blackjack would be legal. But we all know that no game is pure skill or pure chance, and even slot enthusiasts could argue that there is skill involved in picking the right odds and knowing the chances of certain outcomes occurring.

The Future of Online Poker 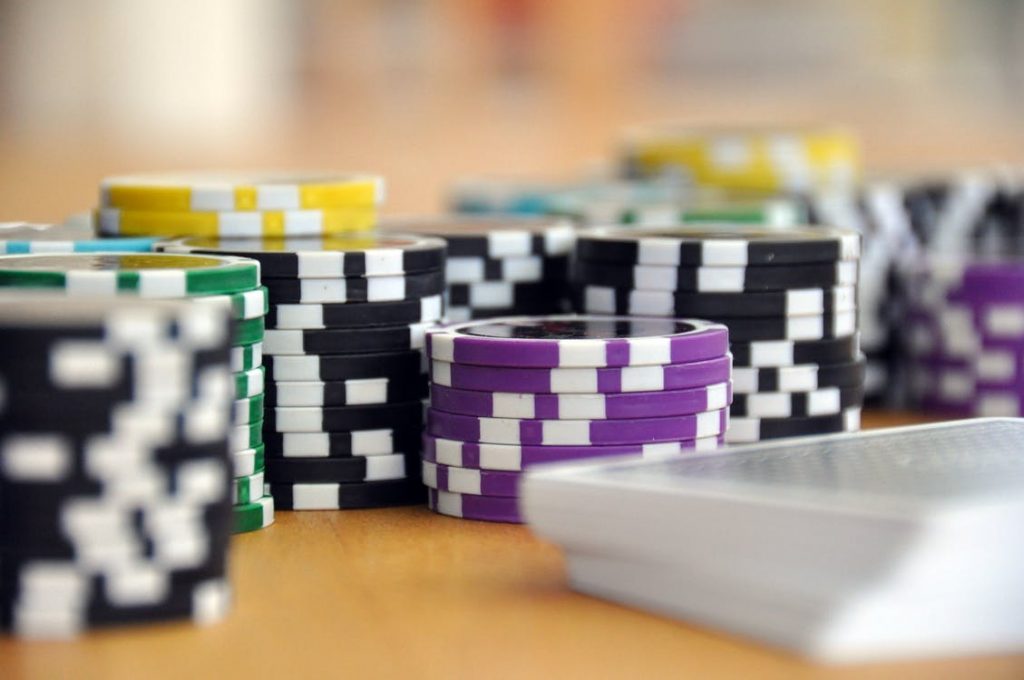 There are calls for the Indian Government to reconsider their position on online gambling. Because online gambling is allowed, but only at international sites, the government have passed on the chance to have any say on what services are offered to Indian players. Also, by not licensing online casinos for use in India, it is estimated that the country is missing out on $140 million in revenue from taxes and license fees.

Gambling legislation  is a bit of a mess. There are different rules for different activities decided by whether they are skills-based or chance-based, however no clear definition of either exists in law. And to further complicate things, different states have their own rules on everything too.

But even where gambling in person is banned, online rules give players a loophole. While Indian providers are not allowed to offer games of chance on their sites, the players are permitted to access international casinos and play whatever they like.

The popularity of online poker has come mainly from Millennials with access to smartphones and a disposable income. Inspired by the success of homegrown players like Vivek Rajkumar, they are looking for their big wins.

With 3 million active players last year, the industry is set to grow by 30-40% this year. Alongside the increasing availability of cost-effective mobile applications across the country and the increasing incomes per capita of the population, represents just how much potential the market has. As a response, more international sites are accepting Indian players and taking deposits in Rupees. If only the government would properly regulate the industry, they would reap some major rewards.

More than 31.83 Crore vaccine doses provided by Government of India to States/UTs