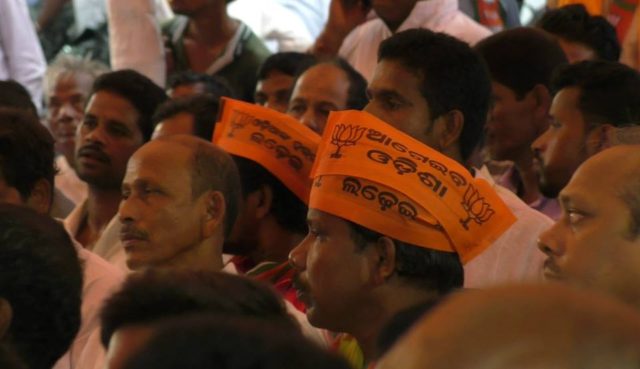 Bhubaneswar: BJP to hold agitation from October 12 to 18 across Odisha. The BJP State executive decided this in a meeting here on Tuesday.

BJP announced to hold agitation from October 12 to 18 in its 1,001 Mandals across the State making the rampant corruption in the BJD Government at the grassroots an issue. Proposals were passed in the State executive meet to build up a mass agitation against the corrupt Naveen Patnaik from the booth level and fight for the rights of Odias, Harichandan said.
BJP State general secretary Prithviraj Harichandan said though the BJD is ruling the State with an absolute majority, the common people have been deprived of justice.