Bhubaneswar: Speculations are rife in the political circles of Nayagarh district that writer, social activist and youth leader DebasishSamantray may be chosen as BJD nominee to contest election from the Ranpur Assembly constituency. 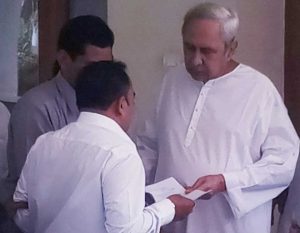 Debasish has been associated directly with people at different points of time. Considering his social service, long association with the literature and dynamic leadership qualities, Debasis’s name is believed to be ahead of other aspirants for the seat. 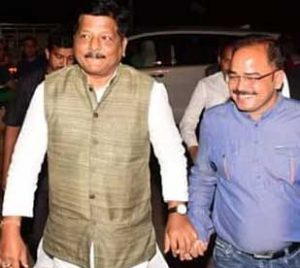 Debasish’s popularity has increased since he has been instrumental in making State Government-run welfare schemes reach common people. This apart, he has also carved a niche for himself in extending timely help and cooperation to people during perilous hours. Debasis already meet BJD supremo Naveen Patnaik over his candidarture. Many BJD workers are also of the opinion that Debasish has own the trust of the party supremo for his growing popularity.

Reliance Retail, TRENDS, announced the launch of its new Store in Rajsunakhala town…