Bhubaneswar: “Hope” comes in the form of a bright sunny day after a cold night or in the shade of green fresh veggies grown through tireless efforts on an acclaimed inferior quality land. Lockdown during this COVID pandemic brought uncountable miseries. Several dreams were shattered, and hundreds of families felt stranded after having to migrate from their residences. However, this time also became an opportunity to explore new avenues of growth and self-sustenance. Over these years of social service, ASSRA understands the worth of every single ray of hope that may brighten someone’s day.

The lives of families facing the compulsion to migrate due to lockdown was lost in thoughts of managing to get a safe place to stay for their family members and the methods of sufficing their hunger (basic necessities). ASSRA took multiple initiatives during this pandemic lockdown to help and address the growing concerns of such people in Odisha. Out of all initiatives, one such venture was to engage the migrant families in different types of farming practices. Around 15th of August 2020, ASSRA helped 36 migrant families in the Jankia Block of Kurdha District to start working on a previously declared useless land in the village. The volunteers from ASSRA did not just motivate and bring all the people to work together, but also boosted their progress by providing seeds,saplings, compost, machinery and other requirements support. The villagers worked wholeheartedly as if drawing water from the parched ground. ASSRA provided groceries, food items, hygienic and educational kits to the families under the “food for work” program. 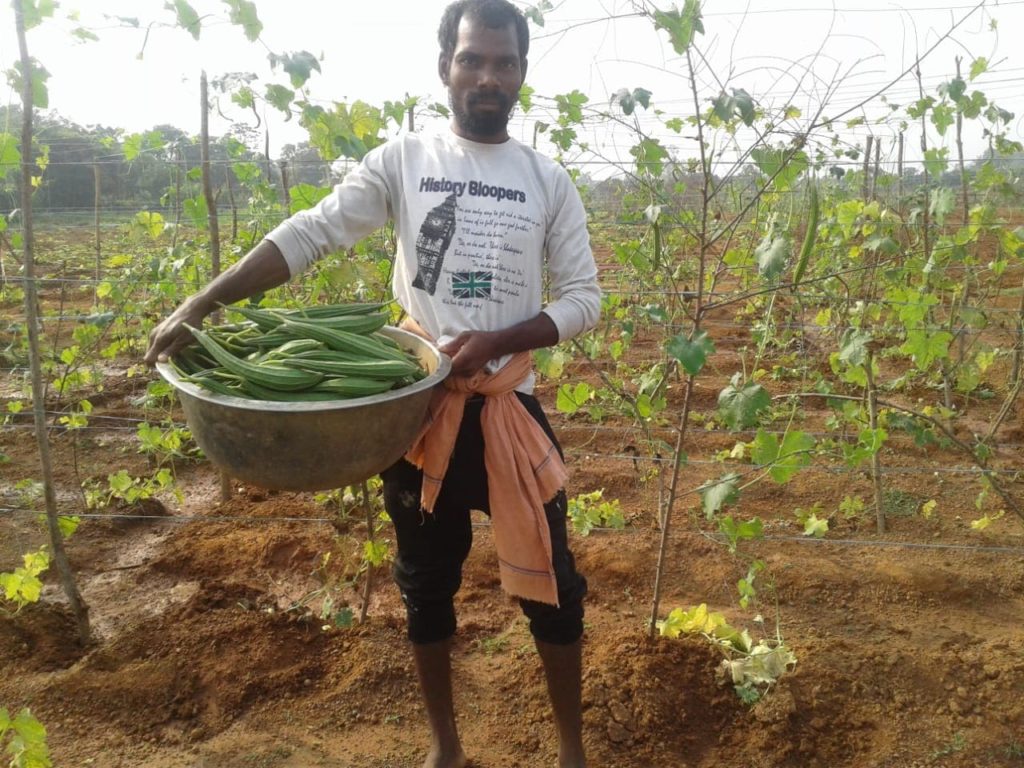 The output of this trail was an overwhelming produce of fresh vegetables like radish, cucumber, brinjal, beans, lady finger, papaya, ridged gourd etc. which were sown and planted. The cause of joy was the hard labour of all members. The hard labour which was put in breaking the preconceived idea about that land, which was considered worthless due to poor quality of soil in the area. The produce of this farming became the reason of livelihood for all those families who were involved when ASSRA linked them to the market. The first lot was sold in the local market on 22nd of October which has become the architect of their promising future and the reason they smile today.

“Gratitude” and “Gratefulness” inspire you at different phases in life. Life begins thriving through our parents and they instill in us beliefs and practices that drive us ahead. ASSRA was born out of some such philanthropic ideals long back. The sail has seen tides of all sorts but never lost its way. All the measures taken to bring about change in the lives of people have always been received warmly by the volunteers of ASSRA and probable action plans have been implemented for the same. As a matter of fact, ASSRA has reinstated hope for more than 4 lakh families across 18 states in India over the past few months of pandemic, lockdown and reviving societies,” said Subhajit Sahoo Founder of ASSRA. 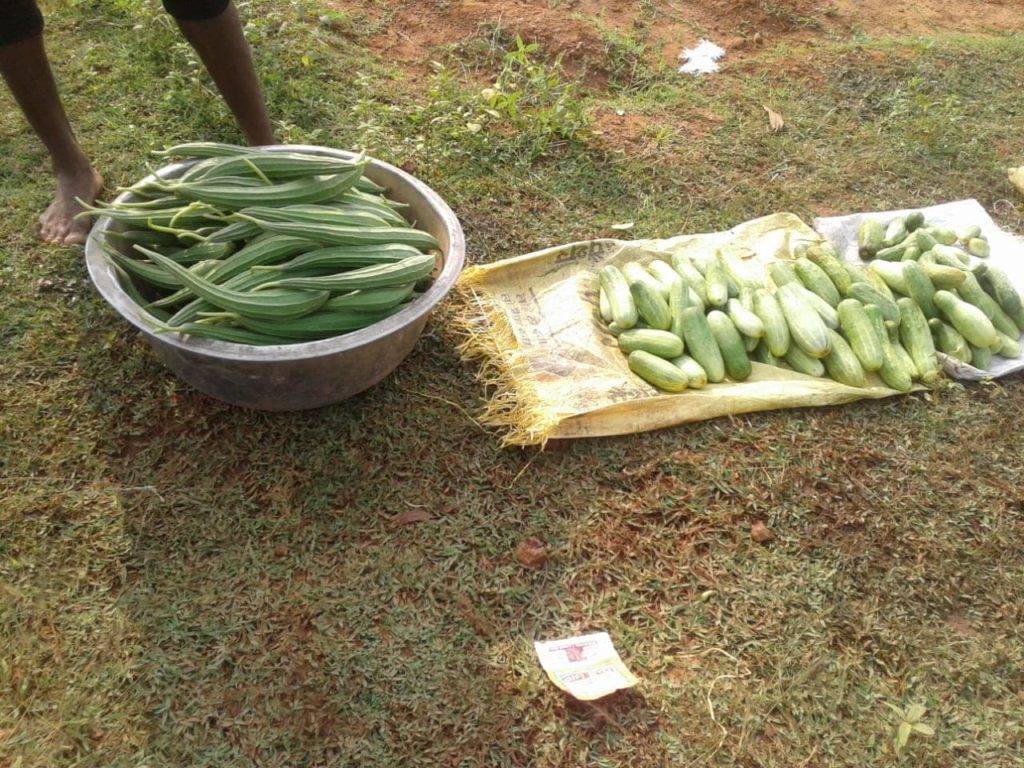 “An initiative of ASSRA, ‘Hope is Life’ is trying to touch many such lives who fail to receive sufficient guidelines and support on health, hygiene and nutrition. In the rural areas of Odisha and outskirt areas, receiving medical help in time would be a fortune and save lives. Recently an ambulance enlivened this initiative of ensuring medical support to the needy. The dream of parents became hopes of several individuals and families residing in Bisham Cuttack, Muniguda,Odisha. This conviction will reinstill faith and fulfil long awaited aspirations of the team members as well,” said Subhajit Sahoo Founder of ASSRA. .