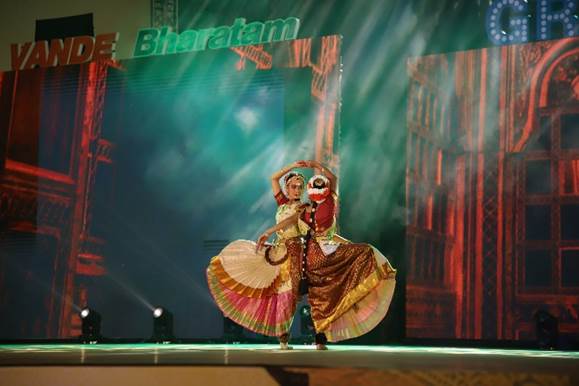 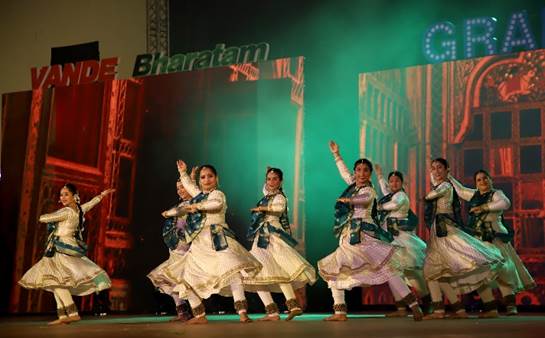 Vande Bharatam Nritya Utsav 2023 is the dance competition event being organised by the Ministry of Culture andvMinistry of Defence, under the aegis of Republic Day Celebration 2023. The competition is being held in 3 stages i.e. State-UT level, Zone level and National Level. 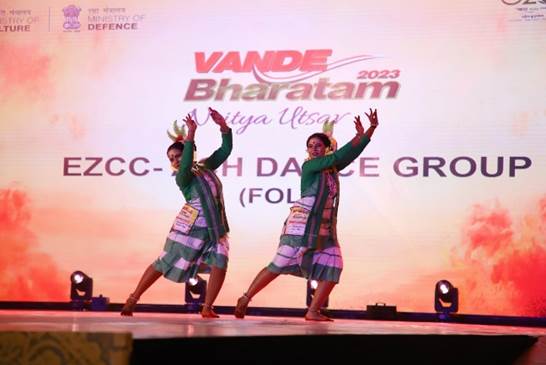 Entries were sought from 15th Oct. to 10th November 2022 from the participants in the age group of 17-30 years in the genres of Folk/Tribal, Classical and Contemporary/Fusion. State-UT level and Zonal level competitions have been conducted from 17th Nov. to 10th Dec. 2022 by the seven Zonal Cultural Centres of the Ministry of Culture.

500 dancers chosen from the finalists would perform a grand cultural show during the Republic Day 2023 on the theme of ‘Nari Shakti’. For this purpose a creative team of renowned choreographers, composers, writers and creative designers have been engaged to conceptualise a seamless cultural show.